1 Comment Posted by ALCStudies Journal on Wordpress on June 8, 2017

Our age of social networking compels us to devote time, effort and attention more into promoting what we are doing than doing it. Add to this the sense that what we have done never quite measures up to the accomplishments of others1, never mind our own hopes and dreams. There be dragons, and a recipe for craziness.

My friends and acquaintances and I interact almost entirely via text and email. We seem always distracted and busy with work, undefined obligations and idolatrous demands. Our conversations – such as they are – are reduced to monosyllabic, abstract exchanges like those between dyslexic telegraph operators.2 Notwithstanding the efficiency this mode of communication offers, indulged in exclusively it shortchanges the ephemeral, non-algorithmic serendipitous aspects of fun, humor, intimacy and creativity that make human life worthwhile. What are we selling to each other and ourselves, to choose such a simulacrum3 of living?

Anyone who knows me can hear me quoting Thoreau: ‘We have traded our birthright for a mess of pottage .‘ Or perhaps, Do we run on the railway, or does the railway run on us?

Let me take a step back from this harried, hypnotic, delusional state we allow ourselves to become heir to. I spent the past few months doing fun, creative and worthwhile activities with those same friends and acquaintances. I helped organize and participated in Lawrenceville’s Art All Night event in April, and serve as education lead for a non-profit engineering group conducting a water project in Ecuador. I play harmonica with a local music group. In May I lectured on the depiction of technology in film, literature and popular culture to a science fiction and fantasy group. And I start a local arts residency this week that includes a canoe trip on the Youghiogheny River.

So why do I feel inadequate for (until now) not sharing these activities on a public forum with people who may not care to give a damn? Why do I feel constantly that there is something else I need to do? (Oh, wait. My laundry needs to go in the dryer.).

I’ll admit these activities sometimes offer displacement from the anxious, frustrating, lacking or painful aspects of my life. They tend to cost money, effort and time without any obvious or immediate financial gain. They do not advance what is euphemistically termed my career path, at least at present. They might be regarded merely as Quixotic, fanciful pursuits. Except that they represent a choice to connect to human aspects of myself and others and direct my energy in purposeful ways, if only in fits and starts. To me that beats the hell out of getting a fidget bit. HDT again:  All our inventions are but improved means to unimproved ends. 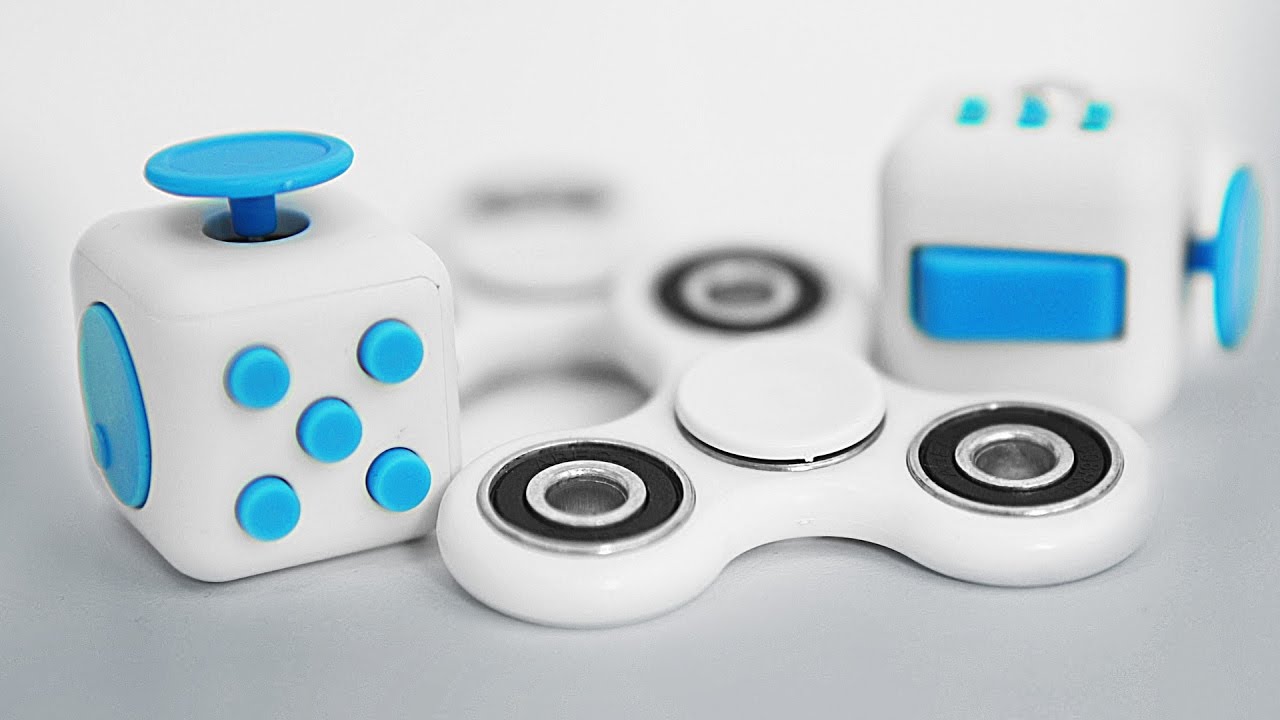 I recently had a birthday. I am more aware than ever of the time and energy we devote to vain tasks masquerading as productivity in our lives and work.4 There is dignity and sacredness in chopping wood and carrying water: Trash does not take itself out. Dishes must be washed. Bills must be paid (don’t they?). But when we program ourselves to press a virtual pressbar as the chief end of our humanity, who profits?5

2 Note that our texts often leave out names and personal pronouns – just saying. I cannot claim this comparison as original. Read Tom Standage’s The Victorian Internet

3 A representation or imitation of a person or thing that becomes accepted as real. (Thanks to artist buddy Chris McGinnis for pointing me to this reference by Jean Baudrillard.)

4 See the Cult of Busyness

5For what shall it profit a man, if he shall gain the whole world, and lose his own soul?, Mark 8:36, KJV

Leave a comment Posted by ALCStudies Journal on Wordpress on August 18, 2016

A few years ago I bought a bicycle carrier for the car. The carrier was made in Sweden and well-designed. The Swedish generally seem to know what they’re doing: See Volvo, Ikea, Ingmar and Ingrid Bergman.

I’m not an engineer, nor do I play one on TV. I’ve worked as a business analyst and technical writer. I’m pretty good at figuring out how at least most non-human things work. The carrier never seemed to fit quite right. The bike stayed on the car and didn’t end up under the wheels of an eighteen-wheeler or in a ditch. But it scraped paint off parts of the car and off parts of my psyche it shouldn’t have. I fussed with the straps and adjusted various angles. I read the instructions – both online and printed. Tears were shed. Curse words were said. I passed from denial through bargaining to acceptance. Bitching and moaning gave way to muttering under my breath. I used the rack only now and then, anyway. We rarely experience the ideal in life, and I had done the best I could. Still, I cringed every time I put the carrier on.

in March of this year I joined the local chapter of Engineers Without Borders. The group’s regional and international goals are to get water and other necessities of life to people who don’t have them. EWB projects are self-funded. Volunteer members work in partnership with domestic and overseas communities to dig holes, pour concrete and lay pipelines. Disciplines range from mechanical and civil to electrical, nuclear and software engineering. A fair number of women serve as members. Perhaps their estrogen-inspired desire to measure twice, cut once balances male members’ testosterone-fueled impulse to to ‘get ‘er done.’ But that’s a generalization. Since spending time with them, I’ve learned about elevations, hydraulic pressure (including ‘water hammer’), water treatment and local whiskey distilleries. The chapter holds periodic happy hours and fundraisers at local watering holes and other establishments.

Maybe some of that engineering expertise rubbed off on me. The next time I hauled out my bike carrier, I looked at it — I mean looked at it — and said, ‘Hold on, this just can’t be right. I’m going to find out what it is.

The cult of presumed expertise and received wisdom increasingly monopolizes our society: the notion that someone else always knows better than we do. I won’t say it’s making us stupid1, but the accoutrements we must master to live our lives grow daily more complicated (or so we tell ourselves). The sheer cognitive and emotional overhead of everything from keeping track of our ‘friends” exploits on Facebook to deciding what car to buy threatens to overwhelm us, resulting in a loss of confidence in ourselves and our abilities. This in turn undermines the self-reliance and individual liberty that democracy depends upon. There used to be a quaint expression called Yankee Ingenuity for taking the initiative and making things better ourselves rather than passively accepting the status quo or deferring to someone else. In the global marketplace this could now now just as easily include Southern Ingenuity, Goth Ingenuity, Muslim Ingenuity, LGBT Ingenuity or Indian Ingenuity.

When I took the dirty carrier off the car and laid it on the bedroom carpet (which I covered with newspapers), I found whoever assembled it at the factory or the store reversed two parts, putting them on opposite sides. I had simply accepted the state of affairs (or been too worn down to change it), assuming whoever put it together knew what they were doing. I scrounged for some metric wrenches. I disassembled the offending parts and carefully put them back together again (watching out for leftovers). This was no small task, and I shouldn’t have had to do it.2 But when I was done, the carrier fit properly on the car the way it should be.

What caused the ‘Hold on, here’, the ‘ah ha’ moment (which wasn’t that sudden, really) that caused me to go to the factory web site once more and compare what I saw to what was on the screen?

I like to think spending time with my engineering colleagues helped inspire me. Putting the carrier on the carpet allowed me to step back and reframe the problem (even if it left a smudge or two to clean up). Problem-solving is not (and cannot) simply be the domain of experts –- who themselves can get it wrong. We can all be victims of passivity or of received wisdom and arrogance: consequences simply of being human. When things don’t go according to plan, we must reserve the prerogative to try and figure out problems for ourselves. This realization can threaten the status quo and involves risk3, but can also empower us. — CDL

1Others do that. See recent references to Google, Wikipedia and other recent phenomena supposedly making us stupid. See also deskilling.

2Whatever sense of accomplishment I experienced was mitigated by frustration and the damage done to the car.

3Of failure, transgression and accountability.