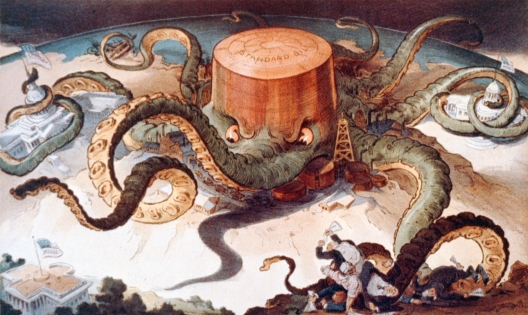 Leave a comment Posted by ALCStudies Journal on Wordpress on January 22, 2017

‘At first the ruling class — the bankers, the businessmen, and the lawyers – paid little attention to the members of the Farmers’ Alliance and the new Populist party.’

We prideful ones considered the Alliance candidates as the dregs of Butler County society; farmers who had lost their farms, Courthouse hangers-on… political scapegraces… demagogic rabble-rousing without any tie to reality… A child of the the governing classes, I was blinded by my birthright. ‘

Doris Kearns Goodwin quoting William Allen White, a child of privilege from Kansas who became a muckraking journalist at McClure’s Magazine during the Progressive era.